Click here for Educator and Community-based
Organization Census 2020 Resources
What Is the U.S. Census?
The census is a count of people who live in the United States, Puerto Rico, and the U.S. Island areas. It is required by the U.S. Constitution, according to the Census Act of 1790. The census is decennial, which means it happens every 10 years.
How is the census taken?
The census is taken by having all households in the country complete a form. In the past, people were only able to receive and answer the census by mail. But in 2020, for the first time, people will also be able to answer the census online. This means families have three ways to participate: online, by phone or by mail.
How does the U.S. Census Bureau protect my information?
Your responses to the U.S. census are strictly confidential. Federal law prohibits the U.S. Census Bureau and its workers from sharing any information they collect from individuals and businesses. It is a crime to share any information collected through the census. Other agencies will not see the facts about you and your household.
Why is the census important?
Census data is used in many ways. It helps the nation decide how and where to spend money. That money supports new roads, schools and health care programs as well as services for children and seniors.

What information does the census give us?
The census provides statistics on the numbers and characteristics of the U.S. population, including age an sex, race and origin, education, and housing.
Who is counted?
Everyone in your household is counted, including children and babies. 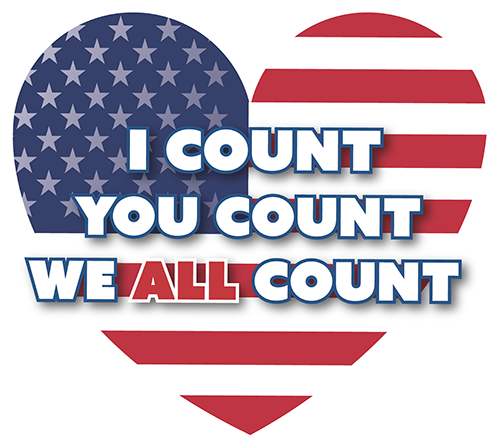 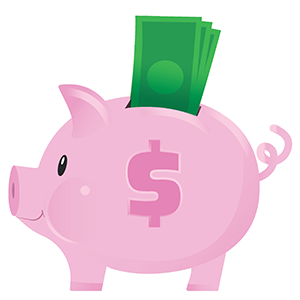 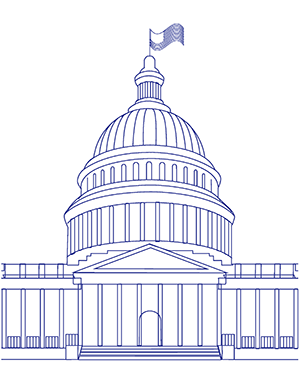 Census participation determines how many seats in Congress each state gets. More participants means more representation of those participants in the U.S. Government. 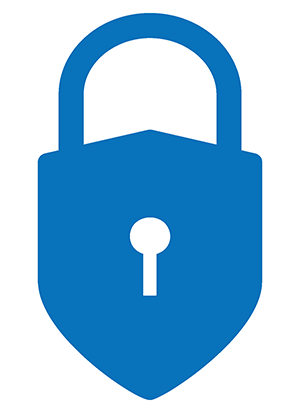 Your answers are confidential. By law, the Census Bureau cannot release any identifiable information about you, your home, or your business, even to law enforcement agencies. That's protected under Title 13 of the U.S. Code.